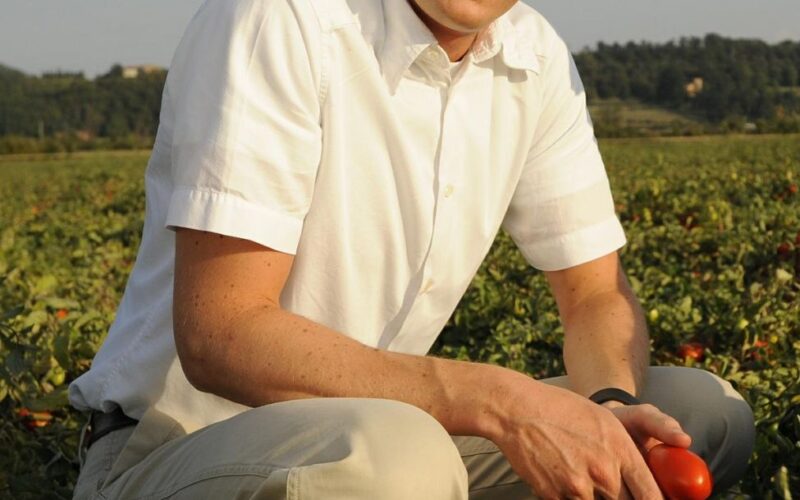 Benjamin Ware on how Nestlé, doing $93 billion a year in sales, is getting serious about regeneration

This conversation with Benjamin Ware, manager of Responsible Sourcing for Nestlé, explores the role of large corporations in regenerative agriculture. As this is a transition, it is a slow process so don’t expect Nestlé to buy 100% regenerative products in 10 years and there might be a role for some chemical inputs in the transition.

LISTEN TO THE CONVERSATION ON:

What is the role of companies that make billions of dollars a year in the regenerative transition? What are their challenges moving from an intransparent, opaque, fundamentally extractive food system towards a regenerative one?

These are the questions answered in this episode of Investing in Regenerative Agriculture as Nestlé’s Global Head of Climate Delivery and Sustainable Sourcing, Benjamin Ware, talks about the role of the biggest food conglomerates like Nestlé in the world’s transition to regenerative agriculture.

Nestlé just took a big step towards regenerative agriculture when they took the UN’s 1.5 Degree Pledge, a pledge that aims to set higher ethical standards for their operations. Although according to Benjamin, one of the biggest challenges this commitment brought even for conglomerates like Nestlé is its wide scope and baseline. Practically, they source 29 million tonnes of raw materials from 86 different countries yearly, without owning any farms themselves.

“I think this is one of the very positive consequences of the 1.5 Degree Pledge that we signed 18 months ago. It has put a different spin to the sustainable sourcing practices in calling for the measurements of the outputs, rather than just the practices.”  – Benjamin Ware

Barriers That Nestlé Tries to Pass Through

Consumers, especially those from fast-moving economies, now seek transparency on the products they purchase. This is especially happening for food products as consumers begin to prefer healthier products with more sustainable materials and packaging. What makes this a challenge for Nestlé is that the size, quantity, and complexity of materials make their sourcing counterintuitive to the regenerative movement.

How Nestlé Contributes the Promotion of Regenerative Agriculture

Benjamin reveals that there are three things that Nestlé could contribute as one of the main commercial players. These include opting for multicrops, federating the farming community, and promoting the stabilisation of the supply chain. Although political and risky, Benjamin believes that these transformational changes are the industry’s first few steps towards regenerative transition.

“One of our roles is to engage the farming community in an inclusive manner.” – Benjamin Ware

How Other Organisations Contribute Towards Regenerative Transition

Just like big corporations, the government, the academia, and other organisations also play a role in regenerative transition. It’s their responsibility to devise methodologies that would measure the soil carbon capture, soil organic matter, or the outputs of these practices. These data take decades to gather but collaborating with different organisations and other big corporations makes it possible.

“You need to look at the implementation of the regenerative agricultural practices at the landscape and community level.” – Benjamin Ware

To know more about Benjamin Ware and Nestle, download and listen to this episode.

Feedback, comments, suggestions? Reach me via Twitter @KoenvanSeijen, in the comments below or through Get in Touch on this website.

Join the Investing in Regenerative Agriculture and Food newsletter on www.eepurl.com/cxU33P 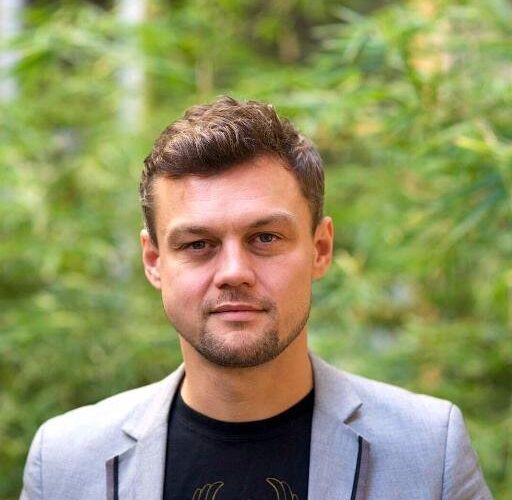 With Waybe Gibbins of New Foundation Farms we discussed how to invest in technology to regenerate soil at scale. 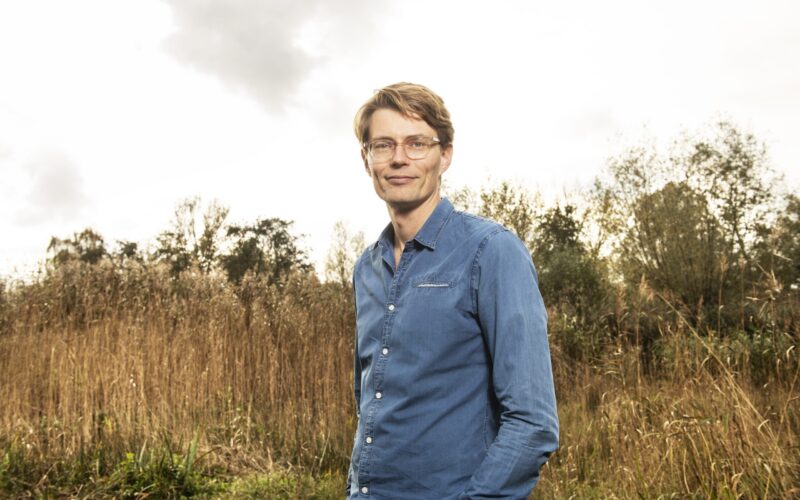 A dive into a model which shed some light on the potential returns of landscape scale regeneration with Jasper Bertels of Commonland. 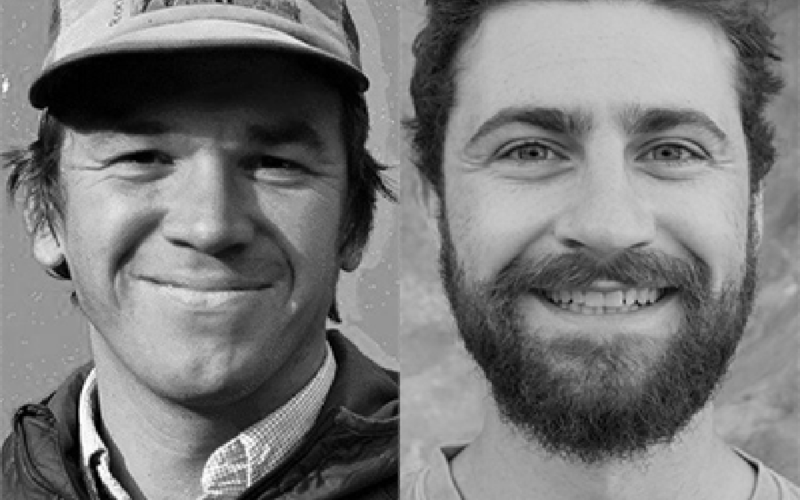 Phil Taylor and Brandon Welch of the Perennial Fund and MAD Agriculture just closed their fund of $10 million and the first four loans are out of the door, with many more to come. We discuss in this episode what they have learned about skin-in-the-game transition finance and partnering with farmers. 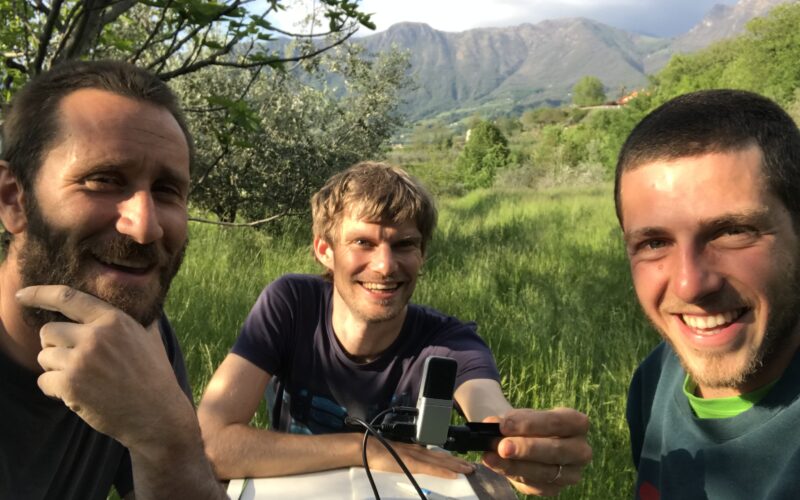 Dimitri Tsitos, Matteo Mazzola and Koen van Seijen on agroforestry, agroecology and the role of finance

This time Koen van Seijen is joined by Dimitri Tsitos of Mazi Farm and Matteo Mazzola of Iside Farm. Listen to their informal chat! 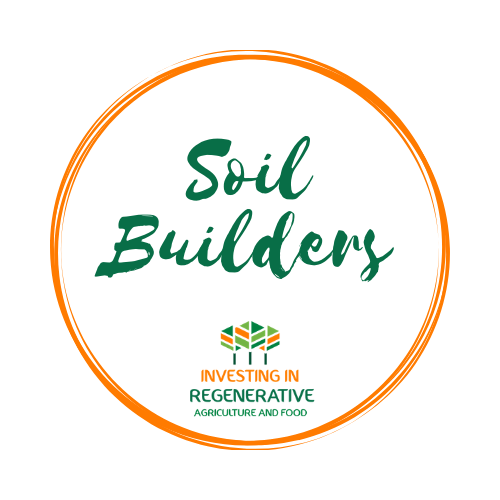 What regenerative agriculture looks like with bread fruit in Hawaii and Bert Glover of Impact Ag Partners shares their part in the soil carbon credit deal with Microsoft and an Australian rancher. 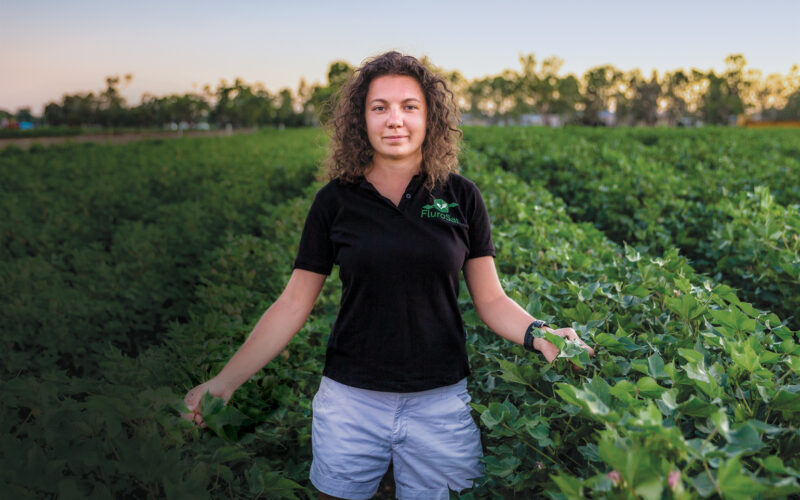 With Anastasia Volkova, the CEO of Regrow, we kick off our new series about the technologies needed to bring regeneration to a landscape scale. With Anastasia we discuss remote sending and how their digital platform combines agronomy and scenario planning with monitoring, reporting, and verification 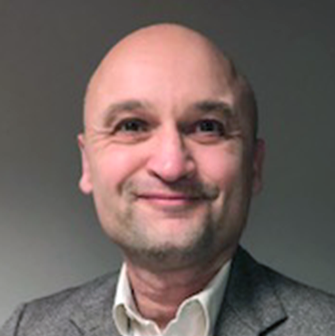 How a London city private banker took a permaculture course and now applies his finance knowledge to build the biggest regenerative farm of the UK. Definitely stay until the end to hear from Mark Drewell, executive chair how investors are responding to the new equity offer compared to debt of New Foundation Farms. 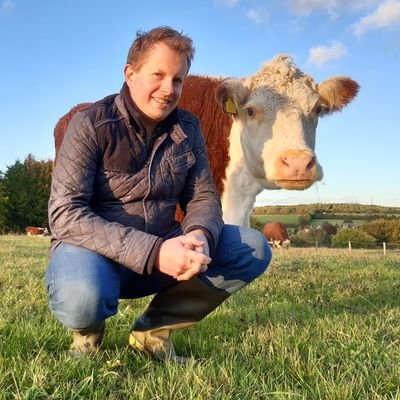 Russ Carrington on why Knepp, after rewilding, is moving into regenerative agriculture

Russ Carrington, manager of Knepp Regenerative Farms, on how and why did one of the most well-known rewilding examples in the world has recently started a regenerative farming enterprise. 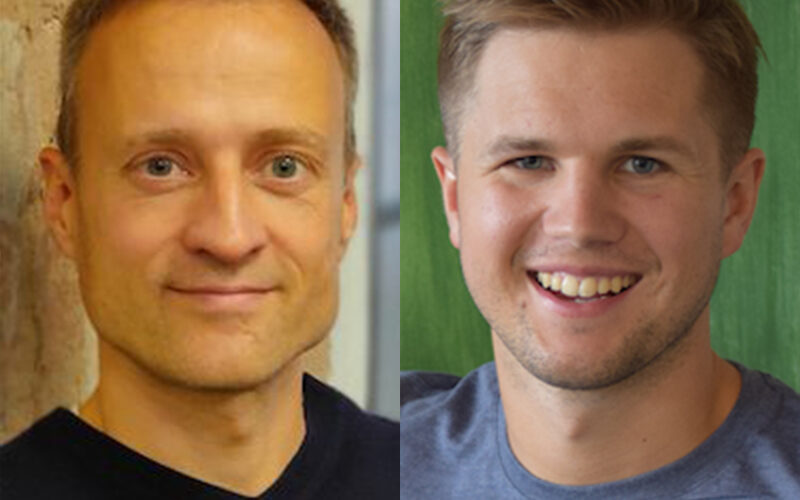 A check in interview with Robin Saluoks and Kristjan Luha, co- founders of eAgronom, a platform that enables farmers to manage and oversee their entire farm, employees, and fields. We discussed their current fundraising for their series A.